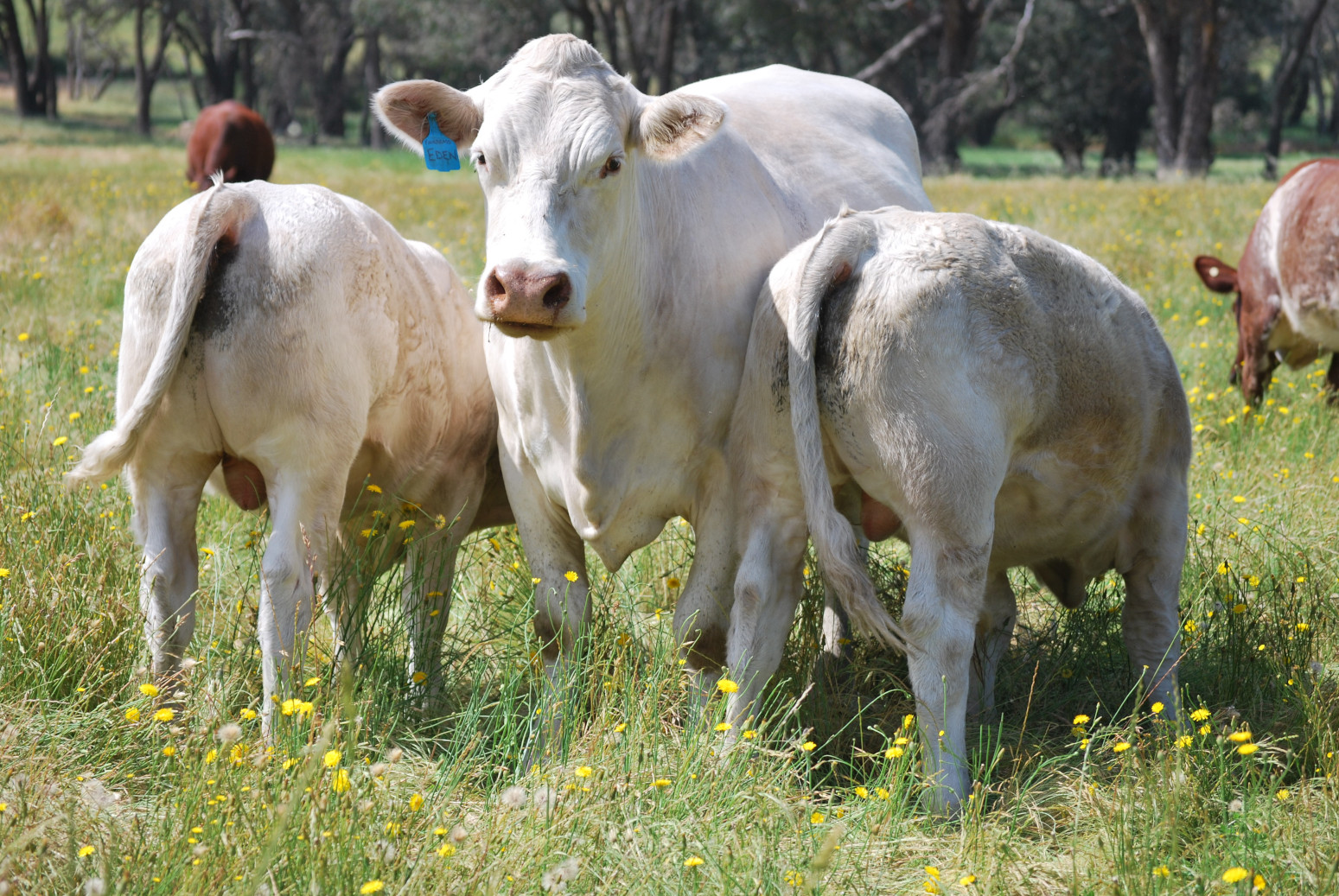 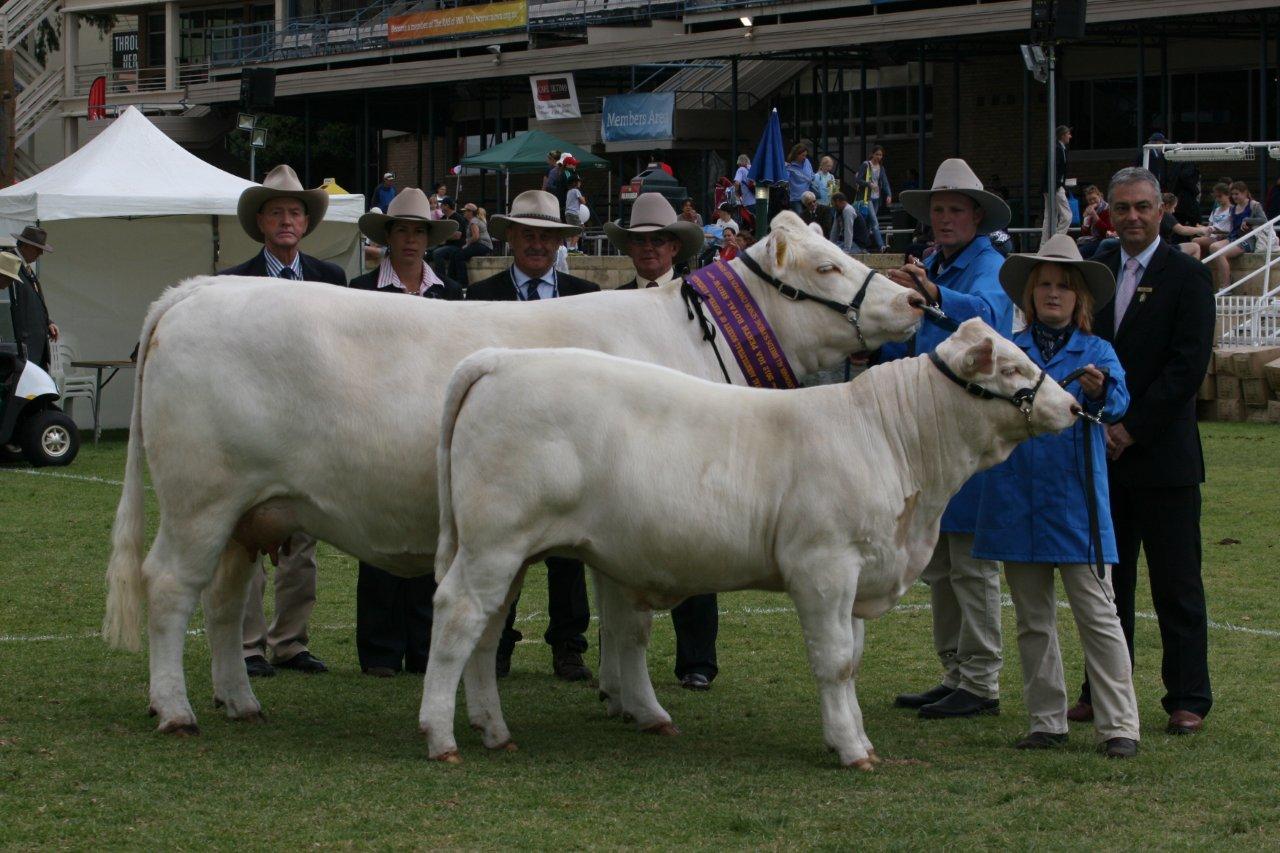 Demanda was purchased as a 18 month old heifer in calf from the Blaweary Charolais stud in early 2010.

Demanda is still currently within the stud herd, going strong at the age of 9 years.

Demanda is the dam of Fairbrass Park Minnie.

Fire Fly was purchased as a 2 year old heifer in calf from the Blaweary Charolais stud at the 2012 Southern Charolais Breeders Invitational sale in Whittlesea, Victoria.

Fire Fly has two daughters retained within the herd and are breeding offspring true to Fairbrass Park belief’s. 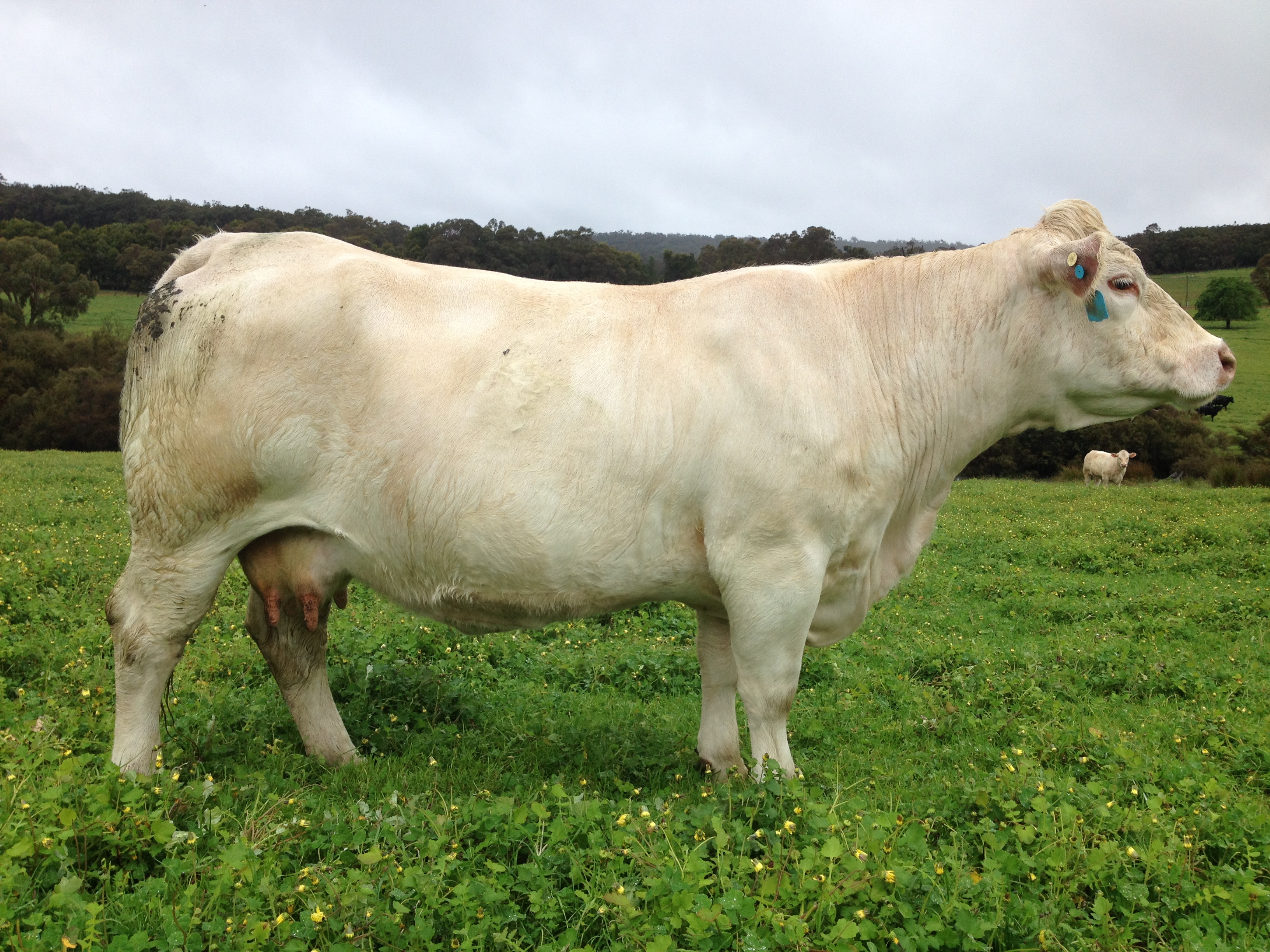 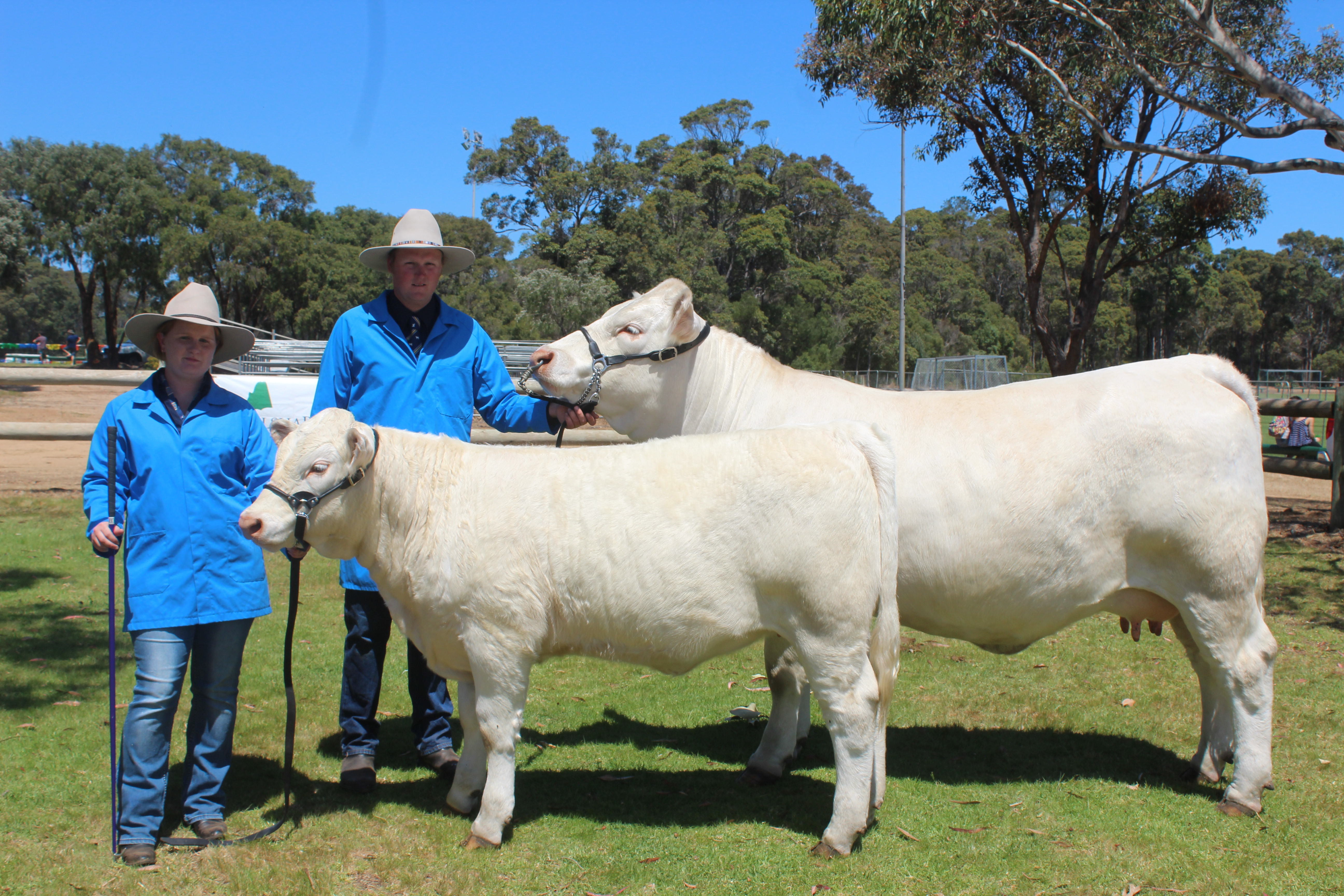 Jam Tart is a daughter of Blaweary Fire Fly and sired by DBAR Synergy.

Jam Tart has been a standout from day one with two of her three progeny being retained within the herd.

Jam Tart has been exhibited at the 2014 Adelaide Royal Show Charolais Feature and Perth Royal Show as a 18 month old heifer and returned in the show ring in 2015 with calf at foot, Fairbrass Park Lemon Tart.

Females first being purchased in 2015 with the selection for deep bodied feminine types with positive fats and high milk traits. 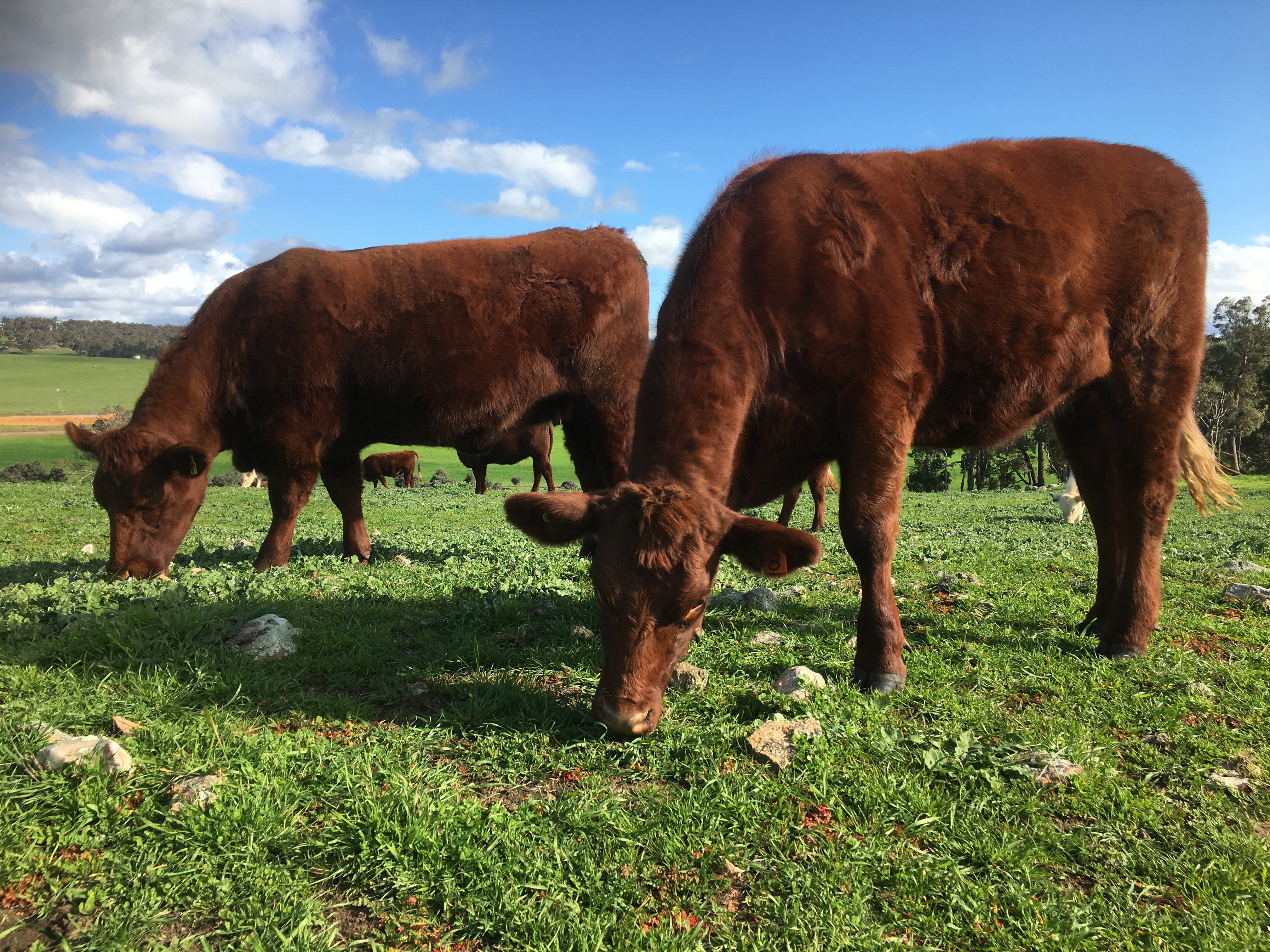